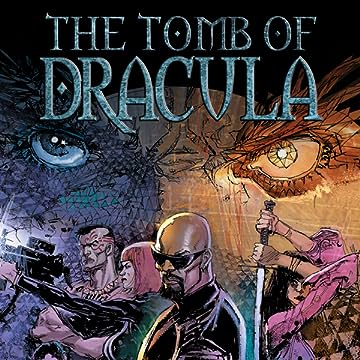 Every thousand years, Dracula enters a chrysalis state for four days, leaving him in a vulnerable state. During this time the most powerful vampires from around the world gather in Transylvania to protect him. Now they are about to be joined by an eclectic team of vampire slayers that have gathered to take down the legendary Vampire King - including the best and most dangerous slayer of them all - Blade!