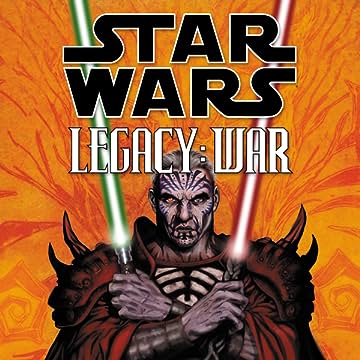 Darth Krayt has returned from the "dead," stronger, more evil, and more determined than ever to crush the galaxy under his heel. With Emperor Roan Fel's Imperials, the Galactic Alliance, the Jedi, and even some of his own Sith followers arrayed against him, Krayt would seem overmatched, but his enemies have not reckoned with the power of the dark side!