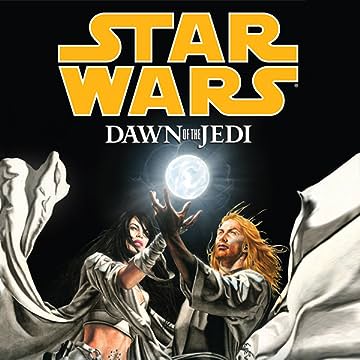 It began with the mysterious pyramid ships, the Tho Yor, scattered to the eight corners of the galaxy, and ended with the establishment of an Order that would change the universe forever. See the Star Wars galaxy 25,000 years before the time of Vader, before there were lightsabers, when the ties to the Force were new, and before the Jedi spread out into the galaxy.