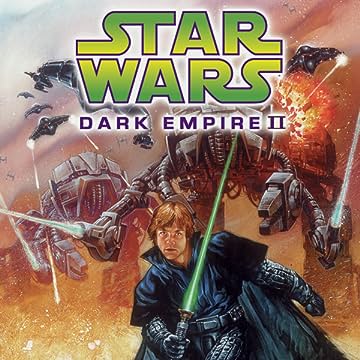 The Empire in retreat, Luke Skywalker has begun a quest to rebuild the Jedi. Although dead, the Emperor's presence still haunts him, and Luke still feels the taint of the dark side from his time as the Emperor's thrall. Will he give in to the dark side?