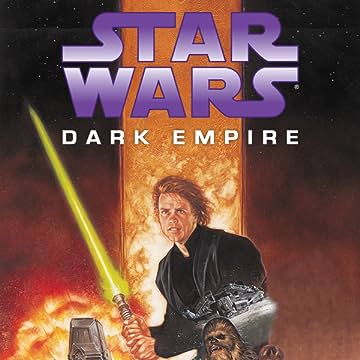 Six years after Return of the Jedi, the Rebel Alliance has established a New Republic over three-fourths of the galaxy. The surviving Imperial Forces are torn by civil war and harassed by rebel attacks.But whe one of these raids ends in disaster, it will be up to Han, Leia and the others to rescue Luke Skywalker!