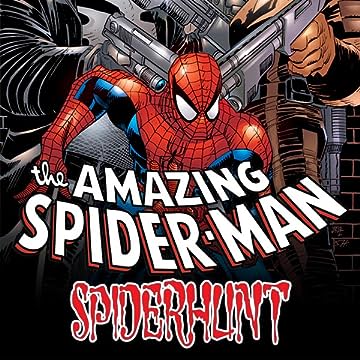 "Collects Sensational Spider-Man (1996) #25-26, Amazing Spider-Man (1963) #432-433, Spider-Man (1990) #88-90 and Spectacular Spider-Man (1976) #254-256. The Friendly Neighborhood Spider-Man isn't on ANYONE'S list of friends when he's framed for murder - and the authorities place a five-million-dollar reward on his webbed head! As Spidey attempts to locate Harry Osborn's missing son, he finds the whole city seems to be trying to collect the big bounty. Everywhere he turns, a virtual who's who of villains is out to get him! From the Green Goblin to the Gibbon, Spidey has his work cut out for him in this thrilling adventure! "