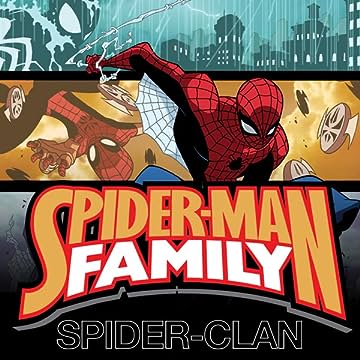 Peter Parker -- a.k.a. Spider-Man -- is the last survivor of the secret ninja group known as the Spider-Clan...or so he thought. But when Peter is attacked at the grave site of his Uncle Ben, he goes on a quest to learn the truth behind his origins -- and he won't like what he learns! The heat never lets up in this thrill ride from C.B. Cebulski and Skottie Young!