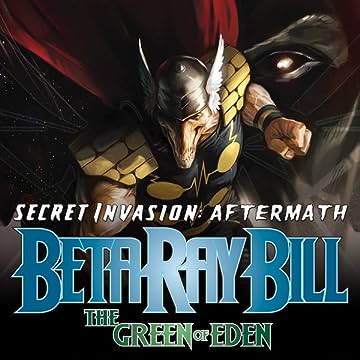 SECRET INVASION has ended. The Skrull armies have been routed and destroyed. In the wake of his battle in aid of Thor and Asgard, Beta Ray Bill has departed Earth once more, to bring justice and order to the stars. But when Bill becomes savior of a space-faring alien colony, he'll discover that perhaps -- just perhaps -- it's possible to be too much of a hero.