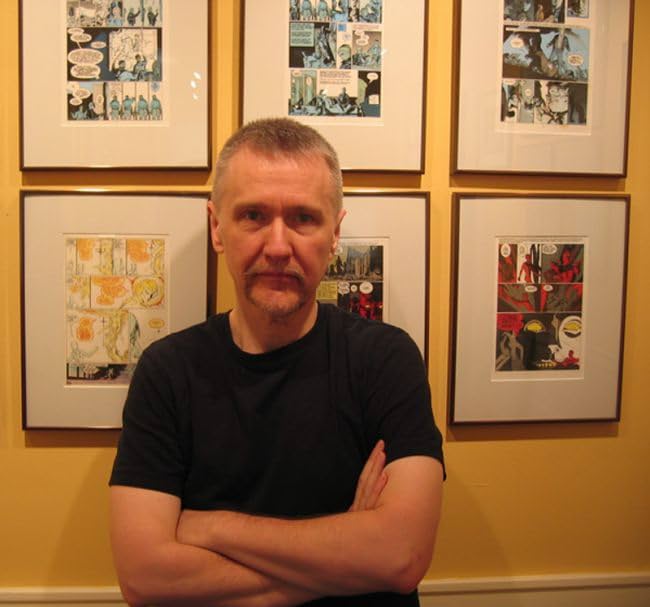 A graduate of the University of Cincinnati with a degree in painting, P. Craig Russell has run the gamut in comics. After establishing a name for himself at Marvel on KILLRAVEN and DR. STRANGE, he went on to become one of the pioneers in opening new vistas for this underestimated field with, among other works, adaptations of operas by Mozart (THE MAGIC FLUTE), Strauss (SALOME) and Wagner (THE RING OF THE NIBELUNG. Russell is also well-known for his FAIRY TALES OF OSCAR WILDE series as well as his graphic novel adaptations of Neil Gaiman's SANDMAN: THE DREAM HUNTERS and CORALINE.
Website: http://www.artofpcraigrussell.com