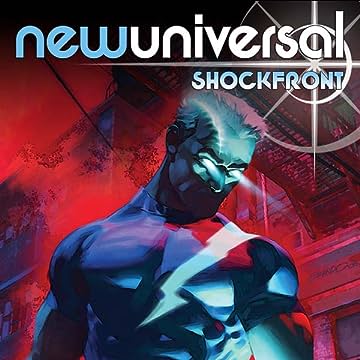 Initially, there were four: A Starbrand. A Nightmask. A Justice. A Cipher. They are manifestations of god-like power on Earth, chosen by the Universe. In the wake of the cosmic phenomenon that empowered them, they have been threatened, hunted, and attacked. And now, they're about to discover that they're not alone.