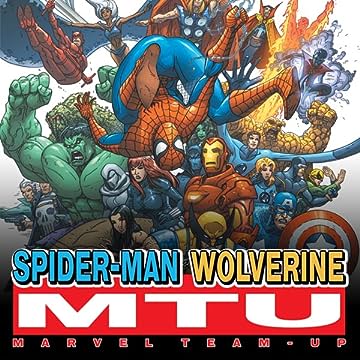 "GOLDEN CHILD" PART 1. When Cerebro detects Paul Patterson, a student attending Peter Parker's school who has developed mutant powers -- it sets Wolverine and Spider-Man on the same path. But with competing agendas, will they work together? Will they be at odds? Hard to say... but the title doesn't say "Super Friends," gang!
1 TO 18 OF 25