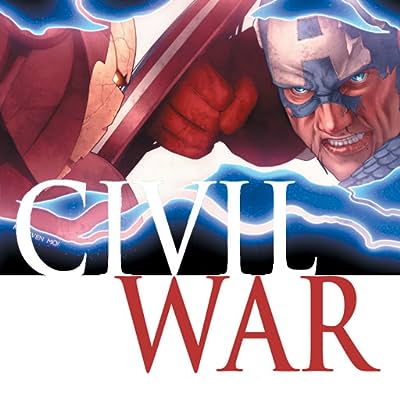 During a televised raid of a house containing select villains that had recently escaped from the super villain facility at Ryker's Island prison during a massive breakout, the escaped villain Nitro let off a massive explosion that killed the majority of the New Warriors, as well as the children at a nearby elementary school. In the wake of the tragedy, the U.S. Government proposed the Superhuman Registration Act, intending to register all super-powered beings as living weapons of mass destruction and requiring all costumed heroes to unmask themselves before the government and subject themselves to federally mandated standards.