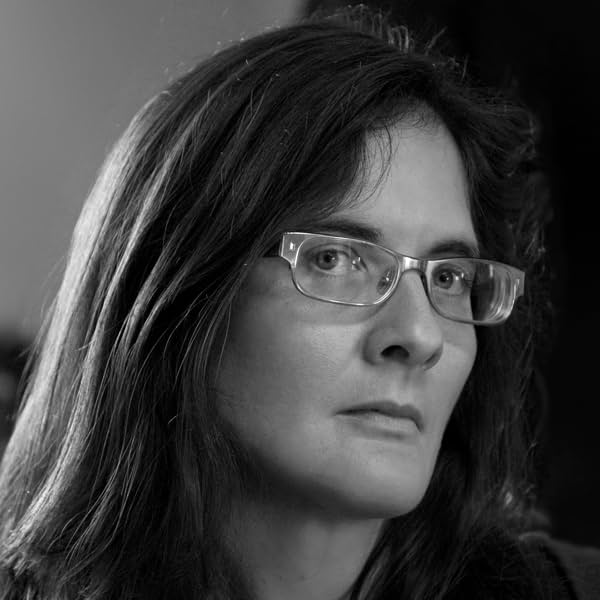 Kathryn Immonen has been getting paid to make things up for more than twenty years.

She has written stories for both DC and Marvel, but is best known for Journey into Mystery with Valerio Schiti and the sleeper hit miniseries Patsy Walker: Hellcat with David Lafuente with whom she will be reuniting for the 2013 Avengers Christmas Annual. She wrote the final arc of the fan-favourite series Runaways and the X-Men miniseries Pixie Strikes Back! both drawn by Sara Pichelli, Heralds, with Tonci Zonjic and the sell-out Wolverine and Jubilee limited series with Phil Noto. In 2011, she contributed to the canon for Captain America’s first love interest, French Resistance fighter Peggy Carter, in the one-shot Captain America and the First Thirteen and now returns to Agent Carter with the Operation S.I.N. miniseries.

With her husband, artist Stuart Immonen, their creator-owned webcomic Never as Bad as You Think was published in a 2009 hardcover edition by BOOM! Studios and Moving Pictures, a story of the theft and commoditization of both art and desire during the Second World War, was released by Top Shelf to wide acclaim in May 2010. It has had subsequent translations by Glenat, Dolmen and Gruppo Pesce for the European market. They are currently at work on their next project, Russian Olive to Red King.

Kathryn’s work has been supported by The Canada Council for the Arts, The National Endowment for the Arts, The Andy Warhol Foundation and the Institut Français in Paris. She lives in a forest with her very talented husband and their very bad dog.
Website: http://www.immonen.ca