Fear Itself: Hulk vs. Dracula 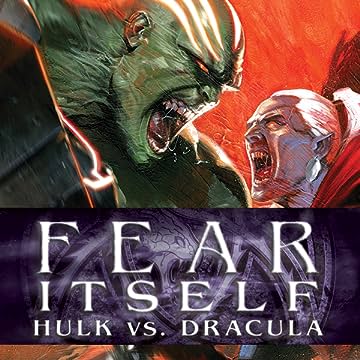 Fear Itself: Hulk vs. Dracula

As the possessed, power-enhanced Hulk wreaks havoc through the countryside, only one group stands between him and untold destruction: The Vampire Nation! Dracula gathers the newly-united vampire legions to stop the unstoppable, but as volley after volley fails, it appears their only hope may be a mysterious stranger from Dracula’s past.