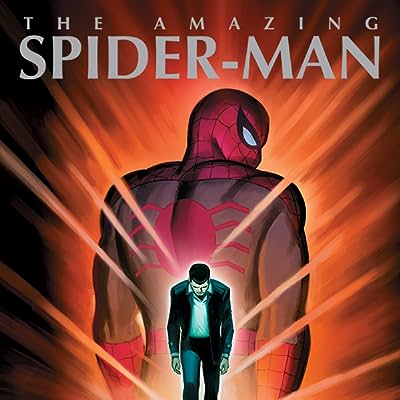 After months of hints and failed setups, Mary Jane Watson jumps into Peter Parker's life with a bang - leaving him unsure who he likes more, MJ or Gwen Stacy! And while Peter gets a motorcycle and his fi rst apartment with friend Harry Osborn, Spider-Man faces villains deadlier than ever! The Lizard! Kraven the Hunter! A new Vulture! The Kingpin! And introducing the Rhino and Shocker! Plus: The Avengers try to recruit Spidey by sending him after the Hulk! And weary of public mistrust, Peter decides he'll be Spider-Man no more!